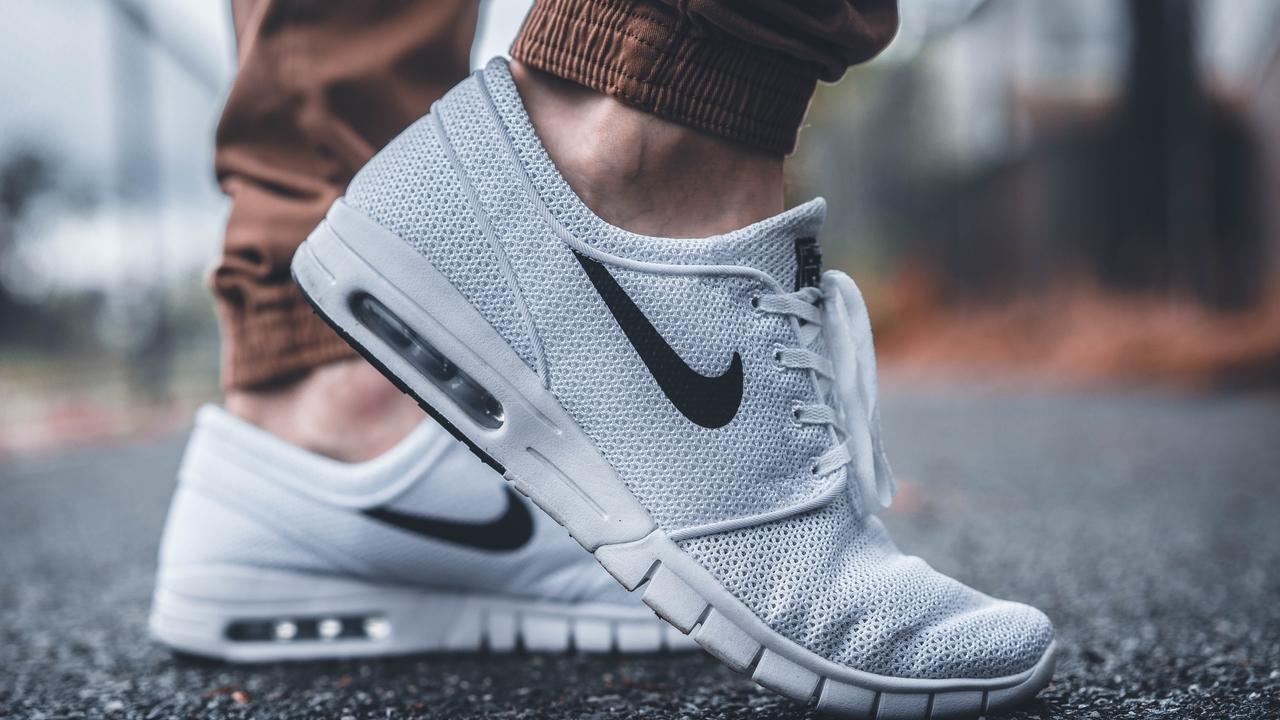 If the Minnesota Vikings haven’t made it to the Super Bowl (which hasn’t happened since I was a teenager), or one of the other Central Division teams are playing, I usually don’t bother watching the game.

I love the national anthem, the jets flying over the stadium, and the last quarter – if it’s a close game.

This year there was another “best moment” added to my list.

Ahead of the kickoff of the 2020 Super Bowl, the NFL ran an introduction advertisement showing a kid playing football with his friends in his backyard and then running the ball across the country.

As he ran through NFL cities he was supported by various players and icons along the way – cheering him on; take it to the house, kid!

Take it to the house, kid!

The runner, and all his friends who have been chasing him, now enter the tunnel and approach the playing field at Hard Rock Stadium in Miami, Florida where the game is about to begin.

The commercial switches to real-time where the kid — and his friends, all dressed now in different NFL jerseys to represent different teams — storm the field, with the star runner handing over the game football to the referee to start things off.

The electricity runs through the stadium as fans stand with a rally cry that reverberates across the country.

Selah – think about this for a moment.

This commercial rings deep in my heart. I have watched the YouTube video several times and it continues to bring a smile to my face.

I have been studying Ephesians and writing a bible study on being confident in your identity and purpose. I watch this video and think of you.

I am cheering you on – there’s no one who can “run” like you. Take it to the house, girl!

Combining the content of the Take It To The House commercial and the life-changing lessons to be learned in Ephesians, here are 4 truths about your identity and purpose in God:

1. You have been given a spiritual gift to benefit the church.

In the commercial the star runner grabs the ball and instead of staying in the backyard with his friends he takes off running "to the house".

You've been given the ball - a spiritual gift that God wants you to use to benefit the church.

Christ has generously divided out his gifts to us (YOU!).

Christ holds (the body) together and makes all of its parts (that includes you!) work perfectly, as it grows and becomes strong because of love.

Yes, others may have the same gift as you, but combined with your unique personality, style, heart, and mind – no one else on earth will fill the spot only you can.

Grab the ball and take it to the house!

2. As you “run” with your spiritual gift – finding your niche in the ministry of the church - others will chase behind you.

In the commercial it appears that at first the friends chase after the star runner because they want the ball back. But by the end of the video, they have switched jerseys and now have their own role and purpose. Everyone of them is important on the field to encourage the crowd to their feet and boost the enthusiasm.

There is such fulfillment in life when we are functioning the way God created us to: healthy, whole, focused on Him, and serving others.

Those who are watching your life will want what you have!

So, help them get comfortable in their own spiritual giftings and then cheer them on.

3. You add your color and uniqueness.

Ephesians is a rich theological letter teaching you how to:

As you begin to “run” with everything God has invested in you, you add your color to the divine tapestry of God’s grace.

Every believer has received grace gifts, so use them to serve one another as faithful stewards of the many-colored tapestry of God’s grace.

4. You are encircled with the encouragement of many.

The commercial ends on the stadium screens and the action becomes real-time. The star runner carries the game ball to the referee and the kids who have been following the runner across the country now enter the field wearing jerseys that represent the NFL teams.

There is purpose and intention.

Each one has an identity and a goal to pursue.

The enthusiastic crowd stands to their feet in the intensity that rips across the stadium. We feel the same current of excitement and expectation in front of our living room televisions.

You have an audience cheering you on. Heaven is watching and applauding, and your brother and sisters in Christ here on earth want to see you cross the finish line and enter the stadium with a smile on your face.

Such a large crowd of witnesses is all around us! So we must get rid of everything that slows us down, especially the sin that just won’t let go. And we must be determined to run the race that is ahead of us.

Don't let anything slow you down.

My friends, I don’t feel that I have already arrived. But I forget what is behind, and I struggle for what is ahead. I run toward the goal, so that I can win the prize of being called to heaven. This is the prize that God offers because of what Christ Jesus has done.

Take the ball from your own backyard - all the way to the “house”. 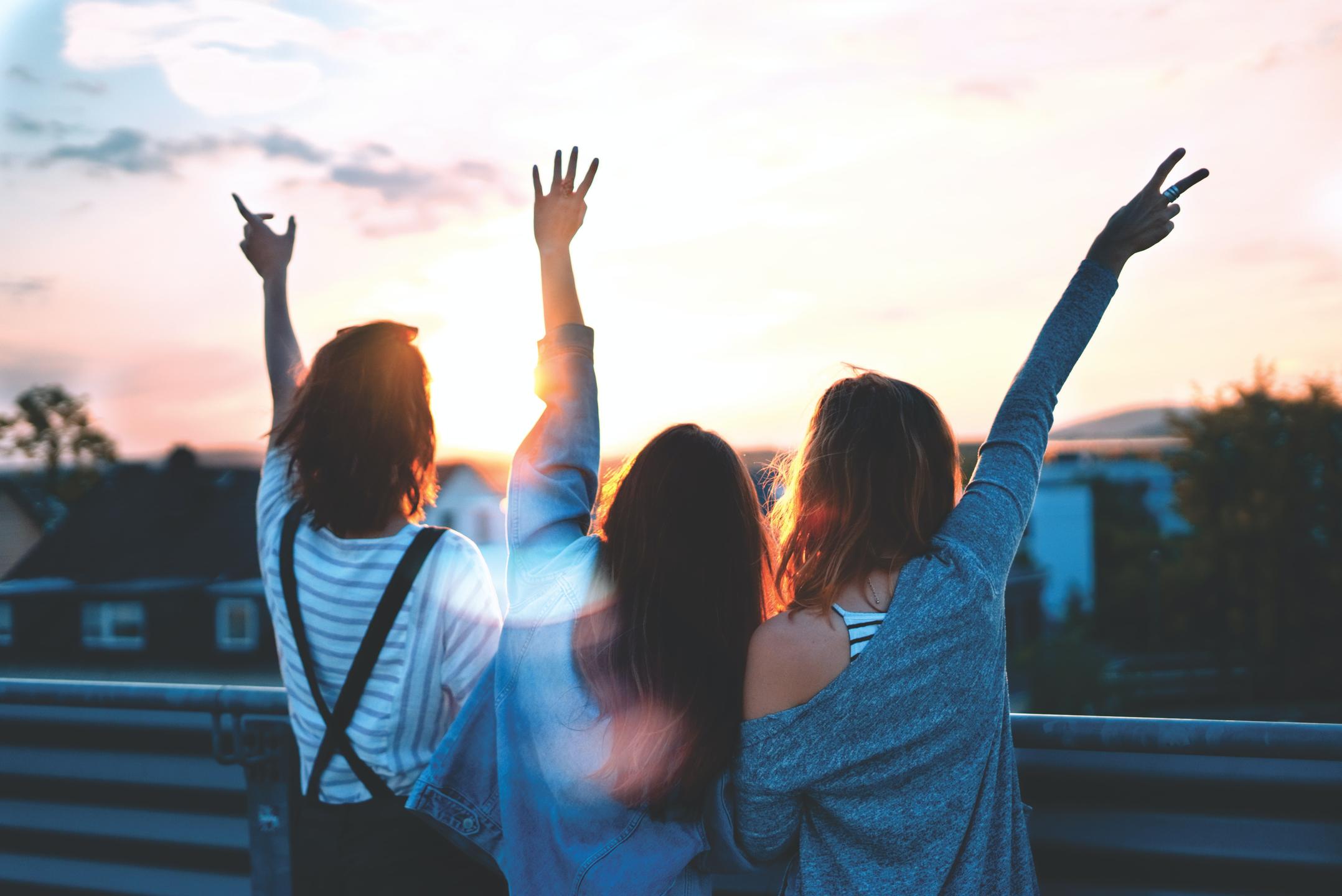